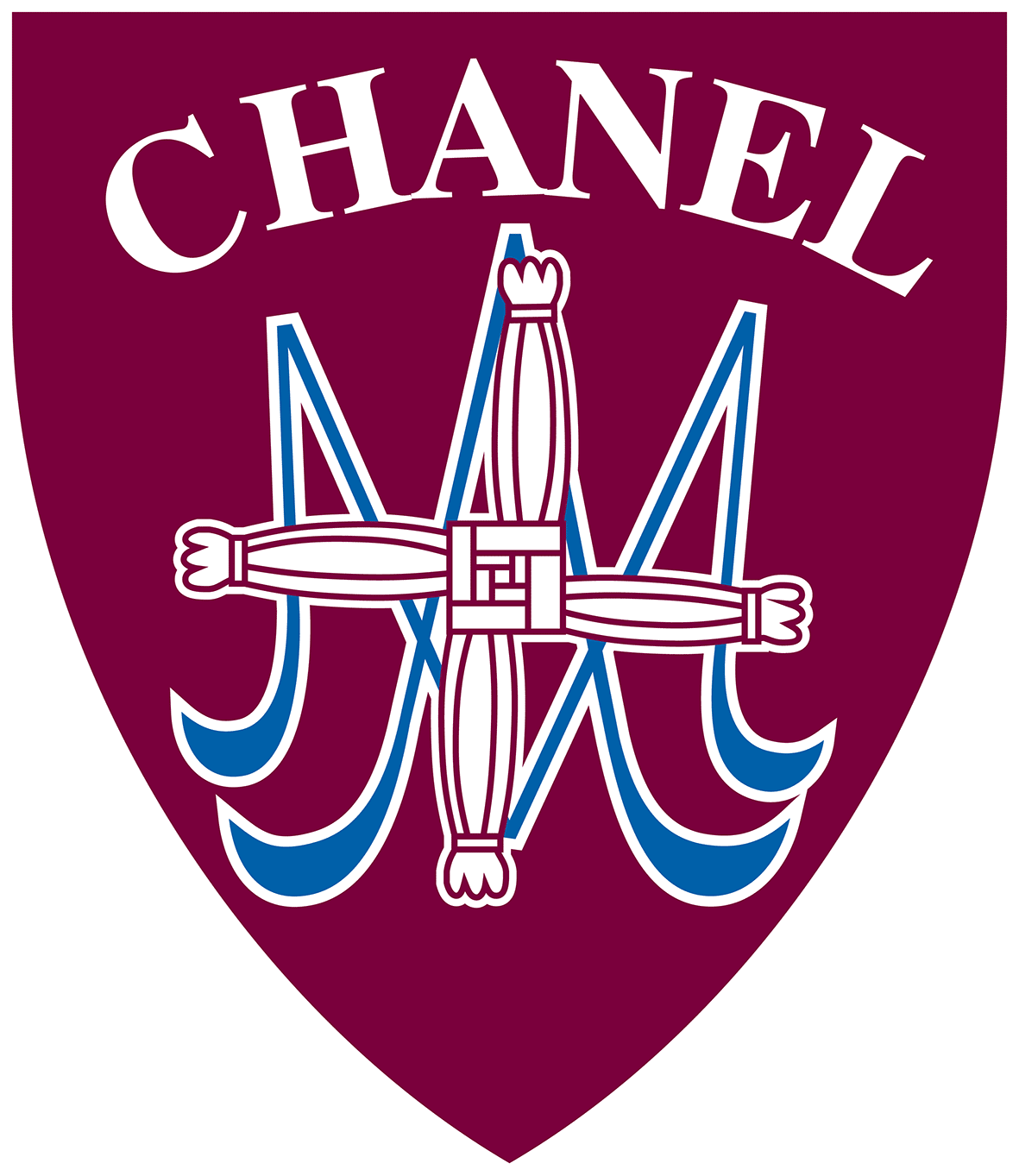 Established in 1978, Chanel College is a school with a tradition of academic and sporting excellence which provides for students from Year 7 to Year 13.

Situated in Masterton, at the heart of the Wairarapa, Chanel College is easily accessible to all students in the area. The core subjects are taught at all levels and a wide variety of optional subjects are available. Students are prepared for National Examinations and the College is accredited to provide Unit Standards for the National Qualifications Framework.

The aim of all education at Chanel is to develop potential and educate the ‘whole person’ according to the student’s abilities and needs. The College seeks to build and develop a warm and caring community spirit among its students, staff, Board of Trustees, parents, former students and the wider Catholic community. This embraces the idea of a special concern for the less favoured.

The traditions of the past are included in the College monogram

– the Brigidine Cross is superimposed over a stylised M, the symbol of the Marist Brothers.

The College is owned by the Wellington Archdiocese and Cardinal Thomas Williams is named as its Proprietor. It was established to serve the Catholic community of the Wairarapa by providing a Catholic education for their children.

Chanel College became an Integrated School in November 1981, under the terms of the Private Schools Conditional Integration Act of 1975. Paragraph 5 of the Integration Agreement states:

“The school is a Roman Catholic school in which the whole school community, through the general school programme and in its religious instructions and observances, exercises the right to live and teach the values of Jesus Christ. These values are expressed in the Scriptures and in the practices of the Roman Catholic Church, as determined from time to time by the Roman Catholic Archbishop of the Archdiocese of Wellington .”

The College is named after St Peter Chanel who was a Marist Missionary Priest, martyred on 28 April 1841, on the island of Futuna in Oceania. Marist priests worked in the Wairarapa in the early days of European settlement and they had a particular interest in education. St Peter Chanel is a patron of the Catholic Church in New Zealand. 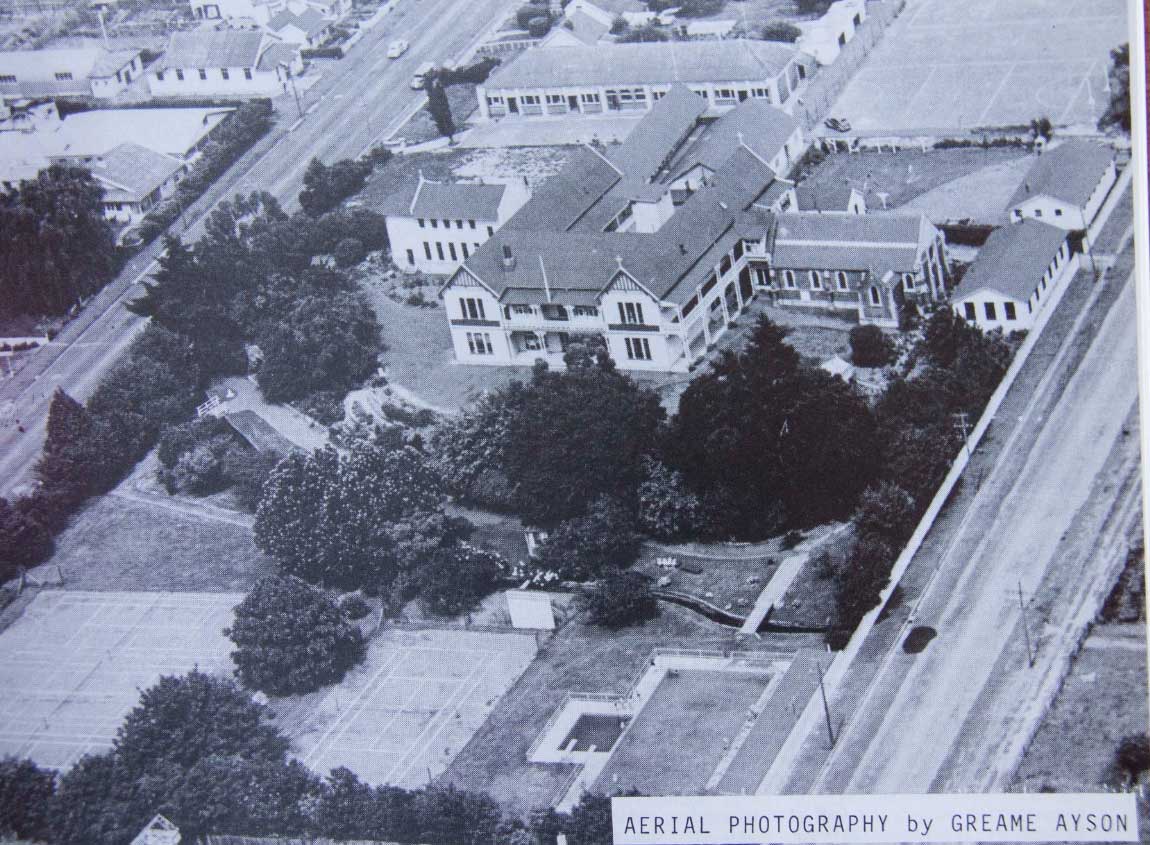 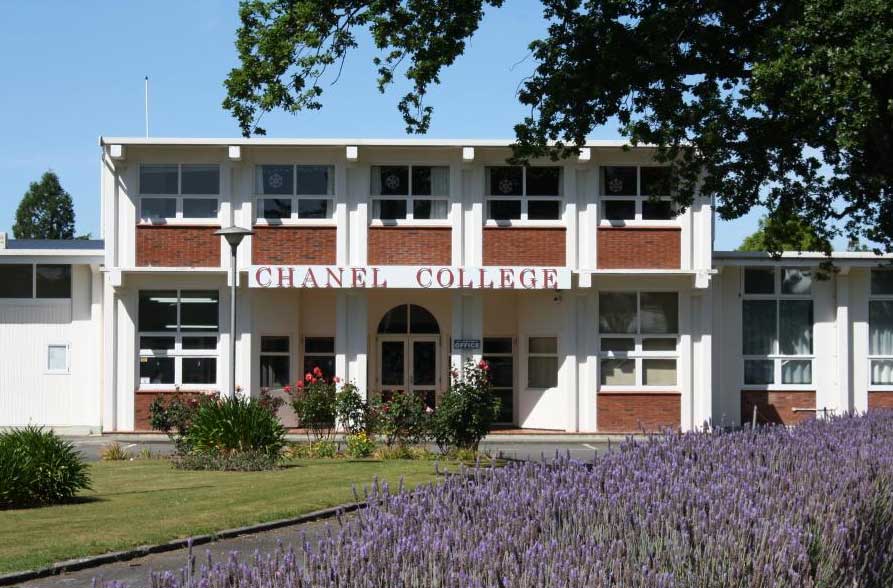